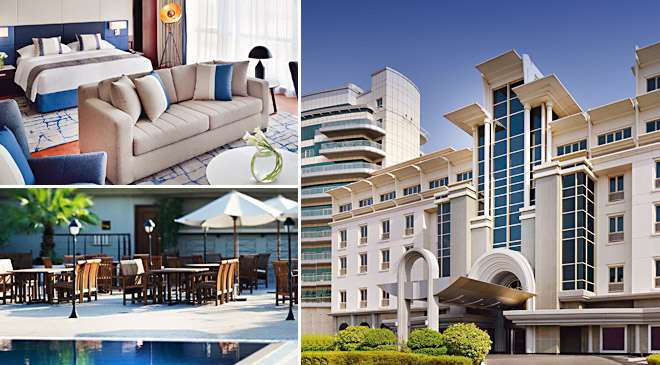 Dunes Hotel Apartments in Oud Metha represent a very good-looking apartment hotel, which is brand new and is getting more and more famous for tourists because of its great quality and extra cheap prices. Oud Metha has an interesting location, because although it is in the middle of the city, it is a silent, relaxed neighbourhood without much noise and no nightclubs in the area but schools and theme parks. The Dunes Hotel Apartments Oud Metha is ideal for families…