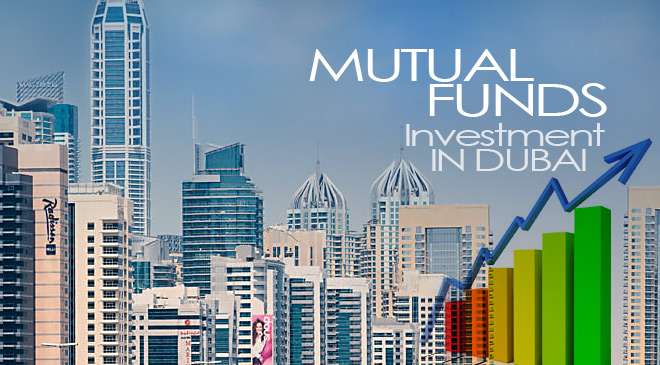 Mutual funds are investment schemes, out of which we can differentiate currently 48 different forms according to the form of stock and the further forms of investment. There is a wide chance to invest in mutual funds; however, you must know what the general terms and conditions are in each case. Mutual funds work just like companies that have shareholders and their primary role is the acquisition of stocks, bonds and other commodities representing every shareholders. Mutual funds are governed… 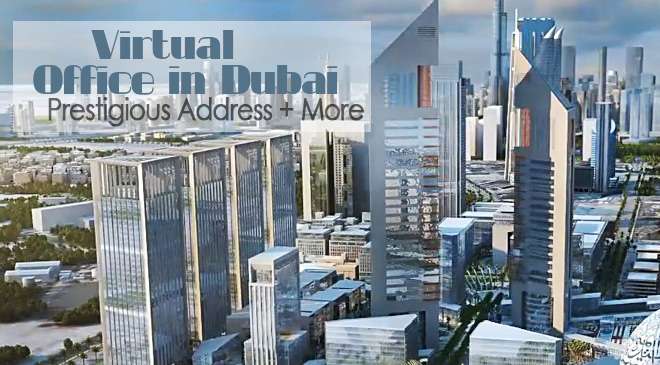 Virtual offices are quite trendy since the setting up of the first e-commerce businesses online. Virtual offices are so much easier to make and also they cost much cheaper on the long haul. Still there are some official and requirements together with some know-how which is important to know before setting up such office in Dubai. There are 2 types of virtual offices: the marketing address and the full virtual business. Let us see what you need to set these… 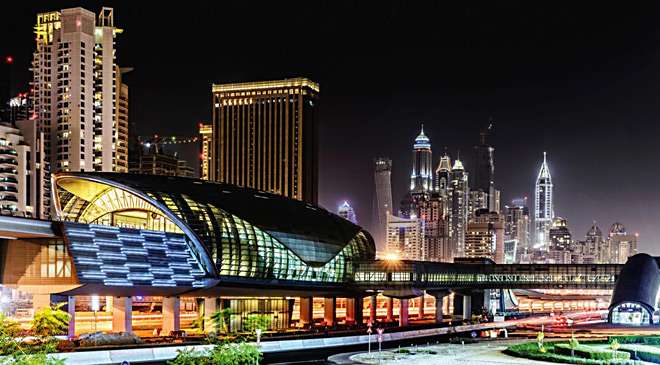 Dubai is now being referred to as the land of investments. The emirate has an impressive track record of 20 years of stable and potential growth in the economic field, development of infrastructure and political matters. Dubai was once known to be the premier business hub of Middle East and is now one of the most renowned centers for international business as well as re-exports. There has been a significant rise in the number of foreign visitors to Dubai over… 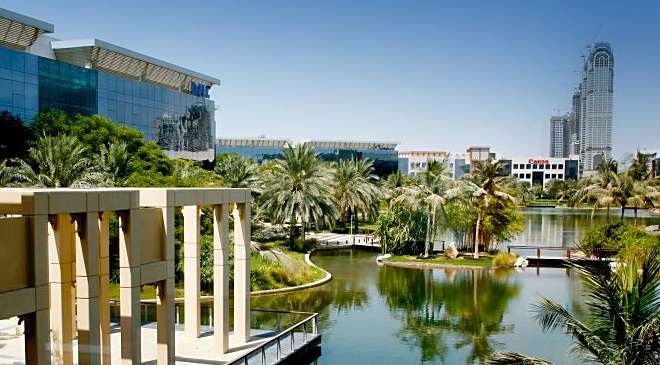 Dubai Internet City, which is part of the Dubai Holding, is a tax-free complex, a so-called free economical zone, is an important segment of the Media life of Dubai. The ruler of Dubai, Sheikh Mohammed bin Rashid al Maktoum has founded the Dubai Internet City in order to improve and enhance the growing Media activity in Dubai and in the whole Middle Eastern region. It offers special offices on its territory that has the characteristics of being a free economical… 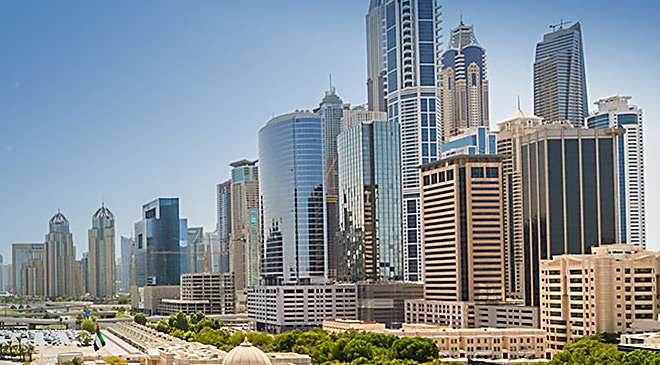 Dubai Media City, which is part of the Dubai Holding tax-free complex, is an important yet slightly controversial part of the business life of Dubai. The Dubai Media City has been created in order to improve, refresh and give a go to the media activity in Dubai and in the entire Middle Eastern area. It offers special offices on its territory that has the characteristics of being tax-free. Media City has large spaces enabling the complex to host various national… 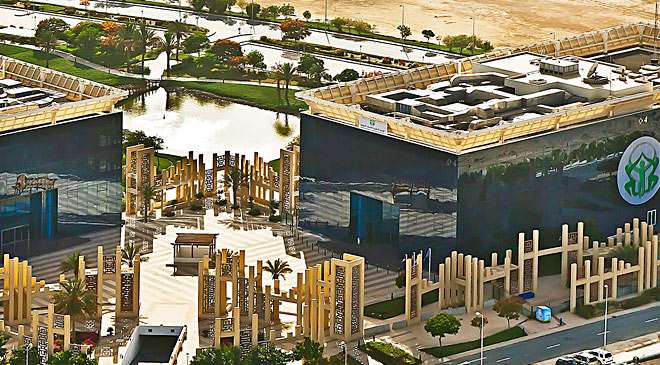 Dedicated to be the industrial hub of Dubai, the Dubai Industrial City is one of the hugest projects, which is currently under construction in the Jebel Ali part of Dubai. Jebel Ali is supposed to be an entire business hub of Dubai, with its port being the biggest in the world, it will be much easier for companies who deal with export-import business straight from the Dubai Industrial City. Dubai International City will be a cornerstone of the new developing… 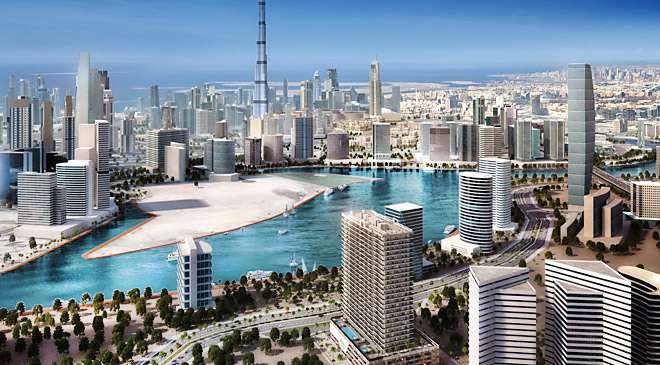 When it comes to business within the Middle Eastern area, the first city that comes to our mind is almost surely Dubai. Being a business hub for long, now Dubai has the vision to grow even bigger, both in size and in business importance. Business Bay is to realise these plans, a city-in-the city, one we would never see elsewhere in the world. Business Bay is indeed a very promising project, already executed in Dubai. We could get used to…