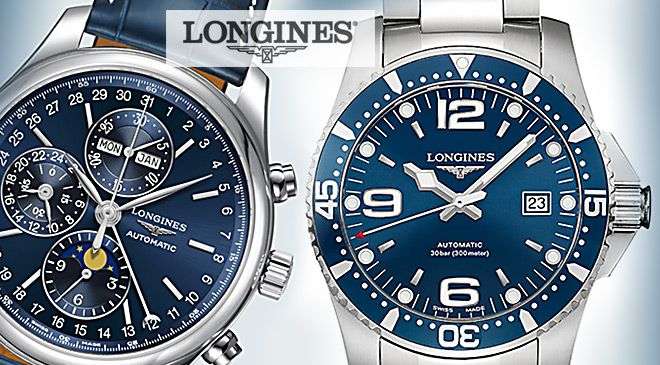 Dubai market has been the first choice of the all-multinational brands to display their products. That is because the people from all over the world have shown great interest in Dubai market for shopping and being a tax free area it really has become the top most popular shopping city of the world. Dubai has been one of the most visited places by the tourists since 1996 when there started an annual shopping festival. Thousands of the visitors do land…

Longines is a well known name in the world of watch making today. A company with a huge history and amazing collection of beautiful time pieces on show. Longines watches have been around since 1832 and for hundreds of years, they have sought to improve time keeping, and providing the best time pieces the world has seen. Auguste Agassiz was the founder of this watch making company; its winged hourglass logo is probably one of the most known logos the…