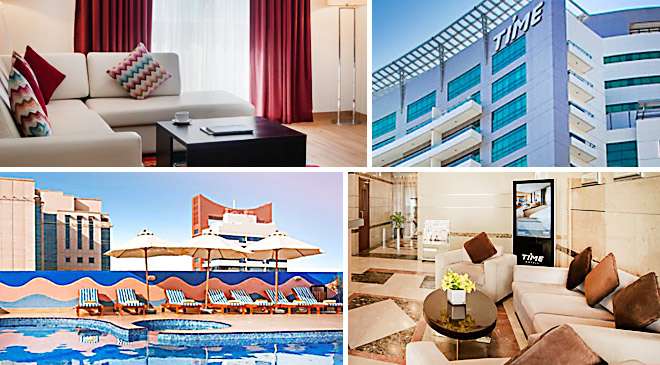 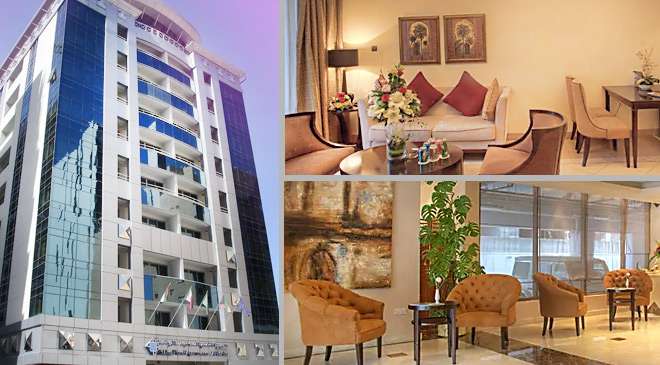 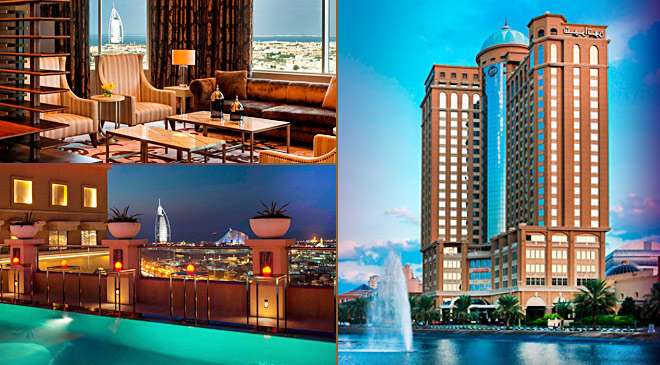 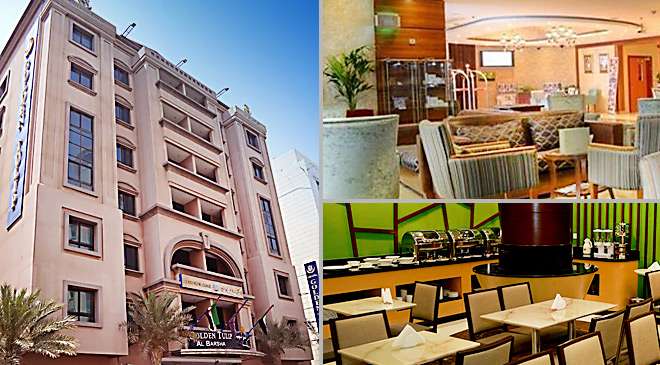 Golden Tulip Al Barsha is the member of a prestigious Dutch hotel chain, having great high-class hotels all around the world. If you give a chance, you will get to experience the fine atmosphere of this beautiful hotel Golden Tulip, in the very heart of Dubai. Dubai is a beautiful town in the Gulf area in the Middle East. The city has tremendous numbers of visitors every year and it has great chances to become Middle East’s most popular touristic… 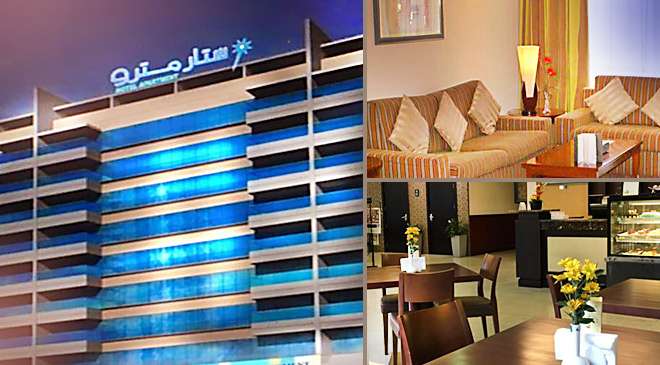 Star Metro Al Barsha Hotel Apartments offering 47 equipped self-catering apartments with a great location in the middle of New Dubai’s Al Barsha district. Star Metro Hotel Apartments is close to the Dubai metro and even offers free shuttles to the beach and to the Mall of the Emirates. Al Barsha is a great district in New Dubai, because it is close to so many sites and attractions. Firstly, the beach is about a 30 minutes walk from here, but… 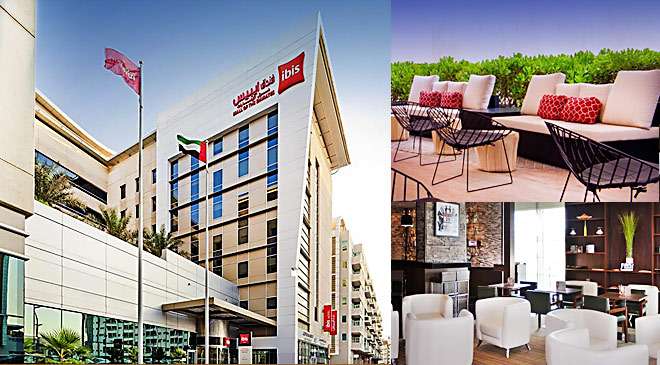 Hotel Ibis Al Barsha is a great mid-category but good quality hotel. Ibis Hotel Al Barsha belongs to the Ibis Hotel chain under the Accor hotel group and we can see Ibis Hotels all around the world in growing numbers, especially in Europe, Asia and Northern Africa. The French Accor Hotel group is among the largest hotel groups in the world and it can thank this to its extremely high quality standards and good choice for personnel for its hotels.… 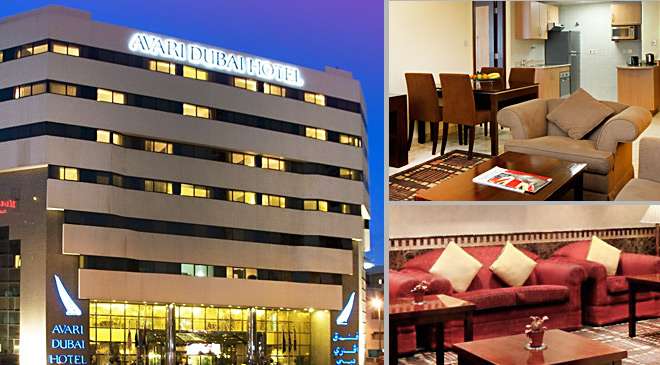 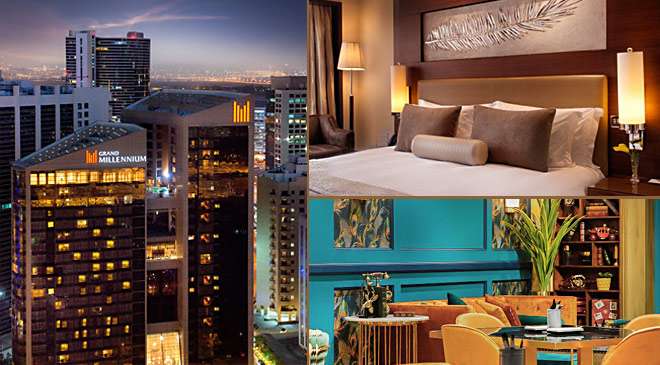 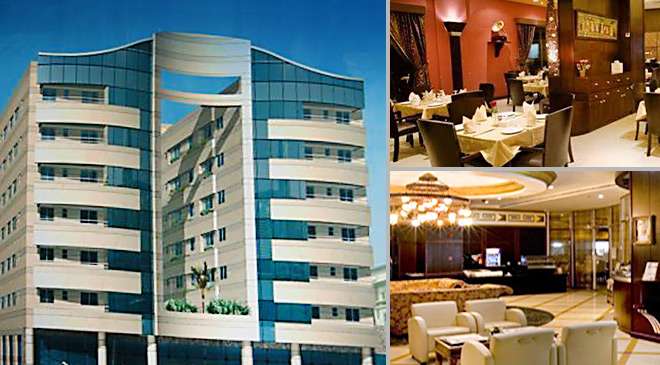 The Seven Sands Hotel Apartments is a relatively new offer in Dubai’s Al Barsha district. It is only some minutes away from the public beach and it serves as a great holiday apartment hotel for families and couples. The Seven Sands Hotel Apartments is located in one of the best hotel districts of Dubai. Al Barsha district is very famous for its new mid-category priced hotels are located close enough to the beach in order to serve the best needs… 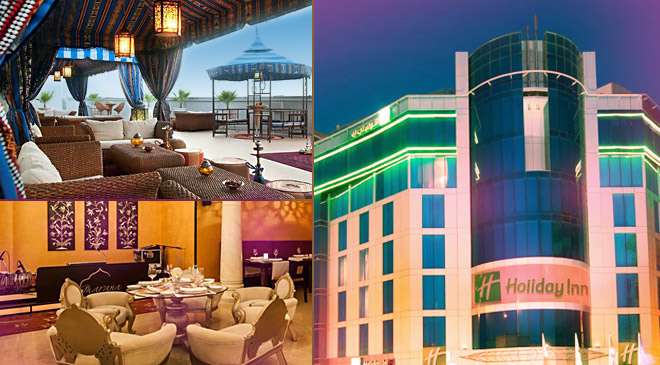 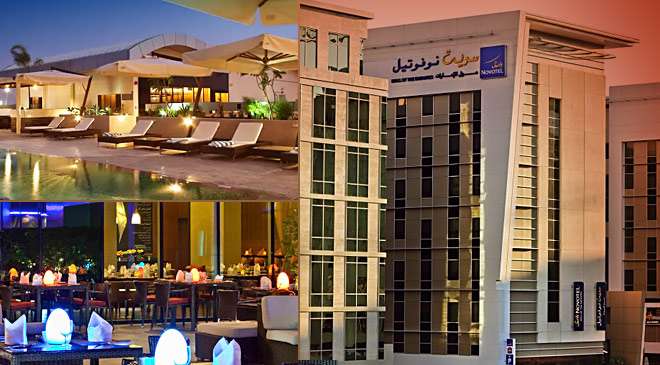 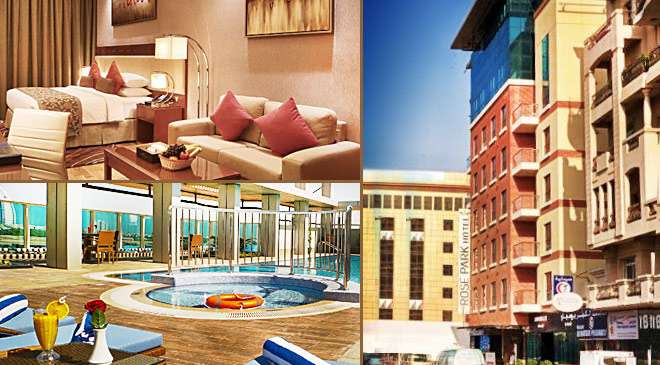 Rosa Park Hotel Al Barsha is located along the Sheikh Zayed Road, which is the main artery of Dubai, going through the whole city. The metro also runs along its line making it a nice downtown hotel in New Dubai. Rosa Garden is nice apartotel. The Al Barsha district is a very popular hotel district of the New Dubai area, which is a bit further down on the beach from the Old Town Centre, equally beautiful, but the most hi-tech… 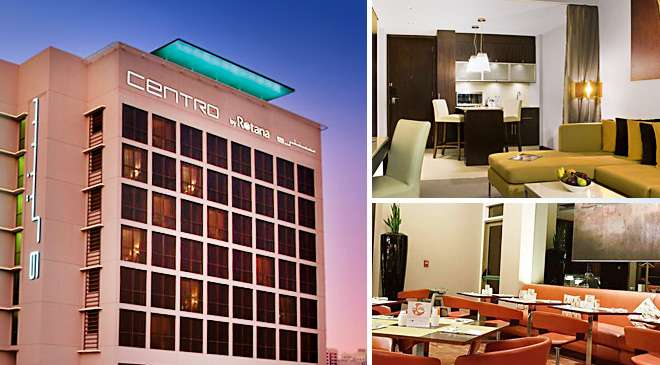 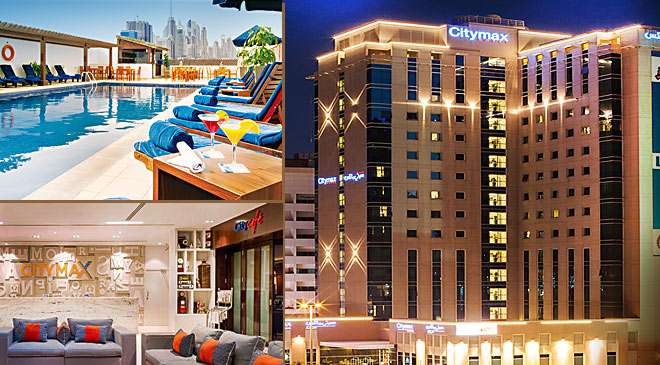 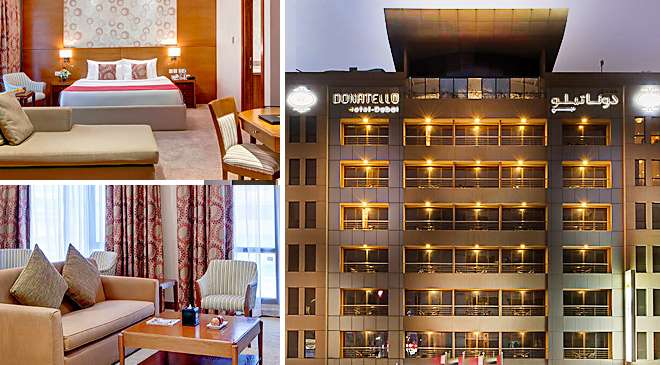 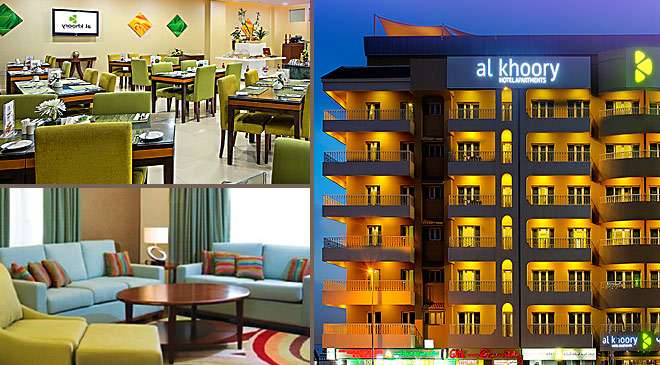 Dubai is a top travel destination these days and in the summertime, it is an especially exciting place with lots of events all around town. Dubai is getting so huge that today we can divide it into three main parts: The Old Dubai part with the Dubai Creek Delta, the New Dubai Part with the Jumeirah Beach and the industrial new zone of Dubai in Jebel Ali, which is becoming a part of Dubai. Most hotels of Dubai are located… 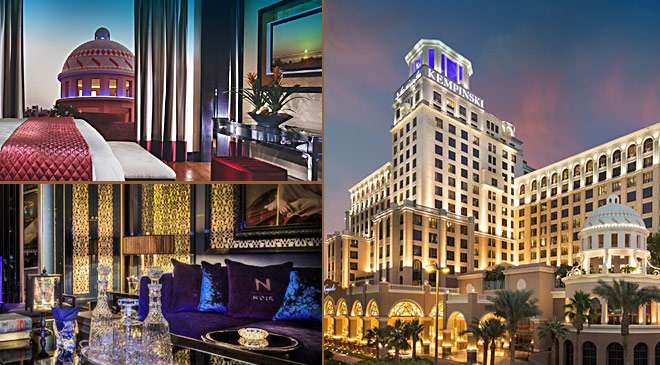