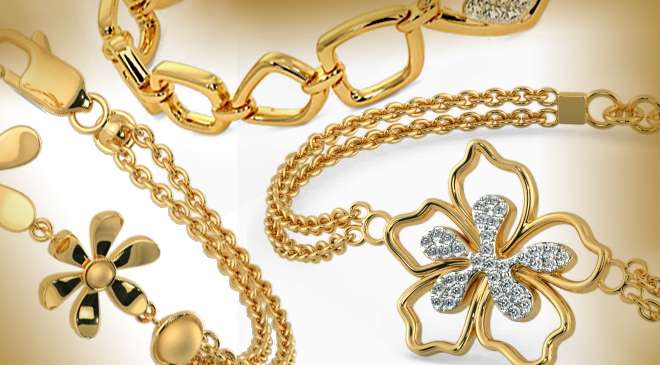 When it comes to Dubai, everyone knows about its close to endless luxury, its architectural wonders and its wealth thanks to the oil found in its desert roughly about 50 years ago. What many people do not know though is that Dubai is gaining international attention for further business activities, which includes the emirate being the Middle Eastern capital of jewellery making and trading. When it comes to Dubai jewellery, we cannot miss mentioning Atlas Jewellery as one of the… 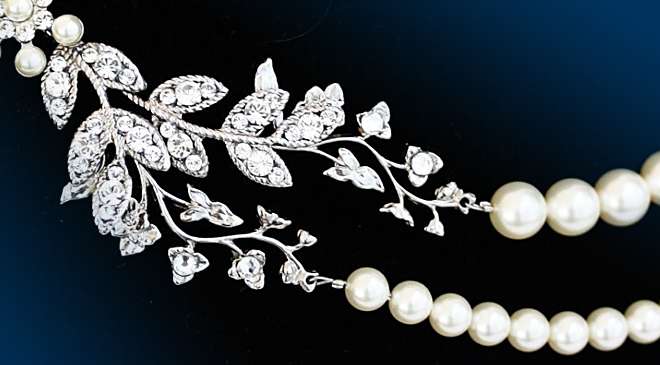 Atlas Jewellery is one of the highest quality jewellers in Dubai, selling its high profile collections of diamonds, gold and pearl jewellery and for the best suitable prices and with the best quality service for its customers. Atlas Jewellery, being among the most successful Dubai jewelleries of Indian origin can thank its success to its high quality standard in every aspect of jewellery making and trading practices. In this article, we would like to represent you with the beautiful collections… 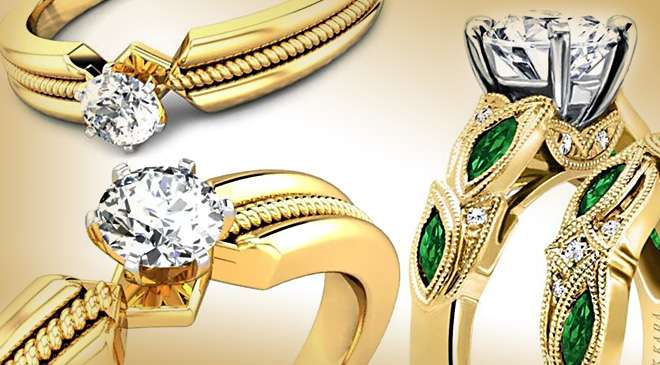 Atlas Jewellery is among the well-respected jewellers of Dubai. Having established its business in Dubai over 20 years ago, the brand has grown out to be one of the best and biggest jewellers of the emirate. Atlas Jewellery offers high quality gold, diamond and coloured gemstone jewellery. The great deal about Atlas is the high variety of beautiful authentic oriental jewellery. Where else would be the best to look for engagement rings for a man than a jeweller that has… 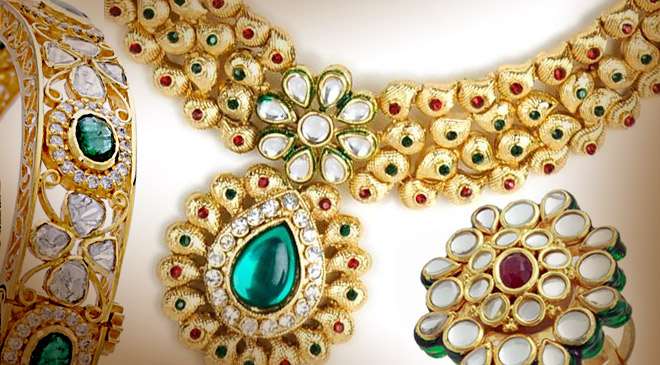 Dubai is a great country for all those who would like to buy high quality jewellery for the best prices and by far this great metropolis has the biggest offer of international jewellers, which means you need to browse for weeks if not months, if you want to see the collections of all the jewellers that count in Dubai. We would like to suggest you to check out on the irresistible collections of one outstanding jeweller in Dubai: the Atlas…