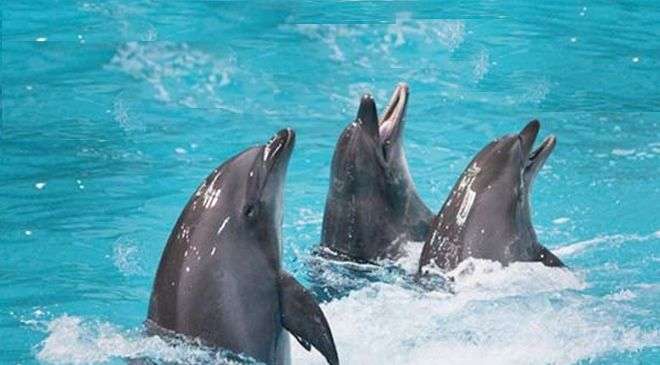 Dolphins are known for their friendly nature and considered as the most intelligent creature of the sea. Keeping them in local pools is the latest trend in which they have the friendly encounter with the trainers. This trend has reinforced the trainers to act professionally and bring out the entertainment factor by holding the regular shows in theme parks. Dubai has the biggest dolphin and seal exposure to the public in the entire Middle East and presents some of the… 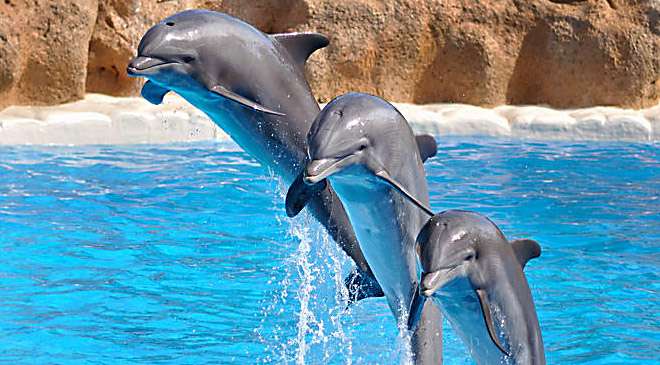 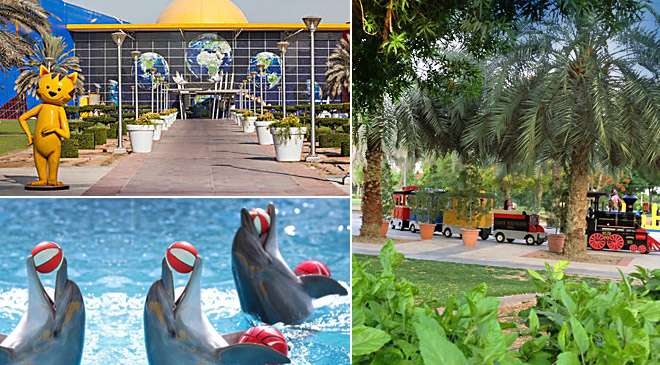 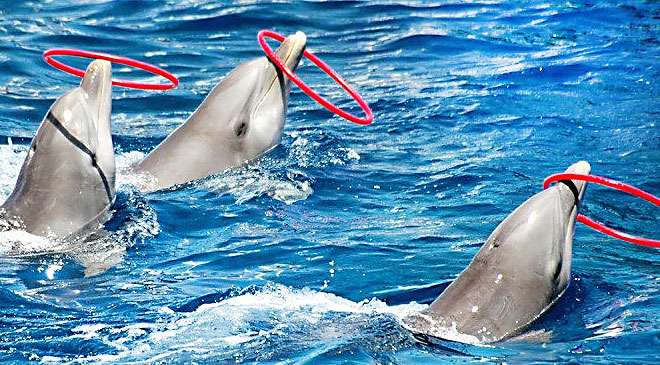 Dubai Dolphinarium is a best place to enjoy your day in Dubai with your family. You can educate about dolphins by visiting Dubai Dolphinarium. The mission of the dolphinarium is the conservation and protection of sea animals. The dolphinarium encourages young people to protect the sea animals from external needs and threats. It offers workshops of 45 minutes, gym class, art session, and 3 classes of marine education. It is a perfect place for events and parties such as cocktail…