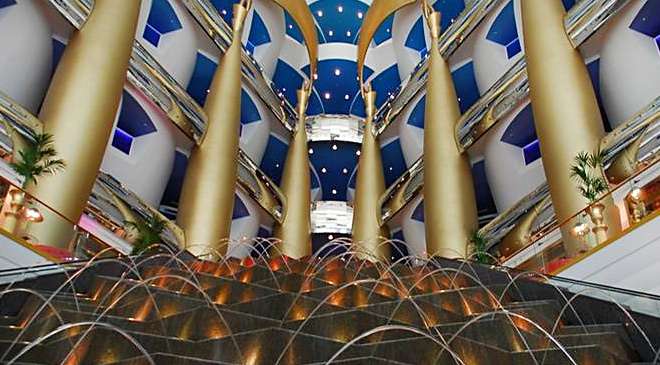 Burj Khalifa, which was first named and at some point is still also called Burj Dubai, is arguably the highest residence building and also the tallest building ever built in the world. Located in the centre of Dubai, the Burj Khalifa means the crown on all the huge efforts of Dubai in order to create the city richest in breaking world records. Let us see some of the history, the structure of Burj Khalifa including some information on what we… 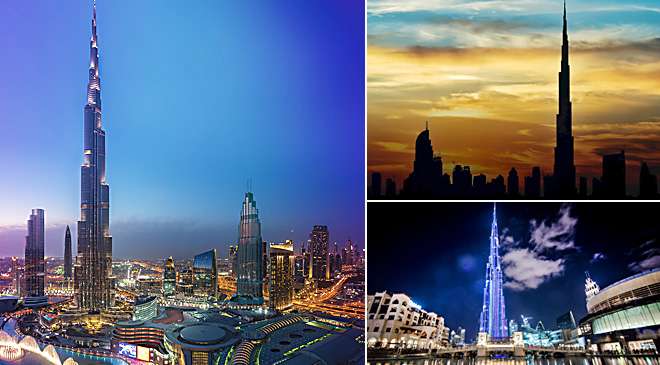 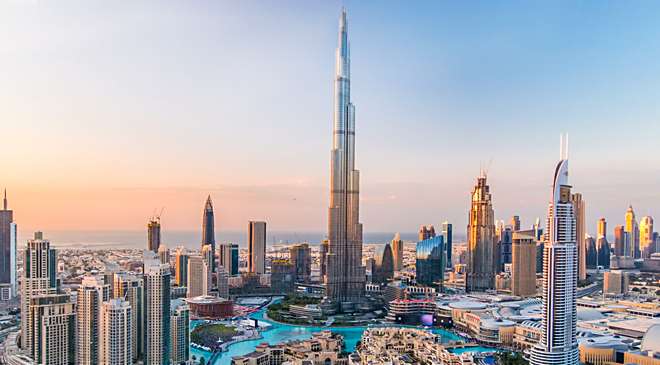 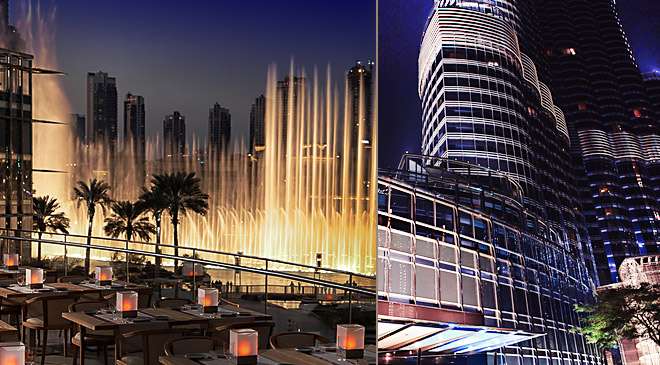 Burj Khalifa was formerly known as Burj Dubai. This is presently the tallest building in the world. In the year 2004 the construction of this building started. It finally got finished in the year 2009. In January 2010 Burj Khalifa was opened for everyone and became the tallest building of the world. This huge building costs $1.5 million USD and the height of this skyscraper is 828 meter which is truly enormous. The total area is more than 4,000,000 m2… 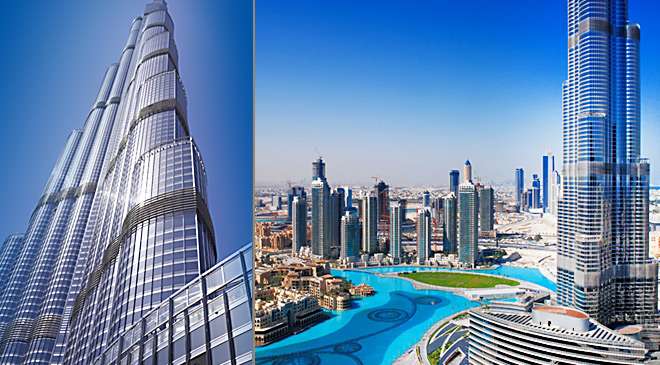 Dubai is a place where all your dreams could be fulfilled in just a minute. Things you always dreamt about, things you always ran after would be within your reach without much trouble. There are ample wonderful sites that could fit your needs and those would be just a short walk away. Life is much more convenient in Dubai with all required facilities just at your doorstep. In Dubai you would find business, commerce, shopping and work environment much easier.… 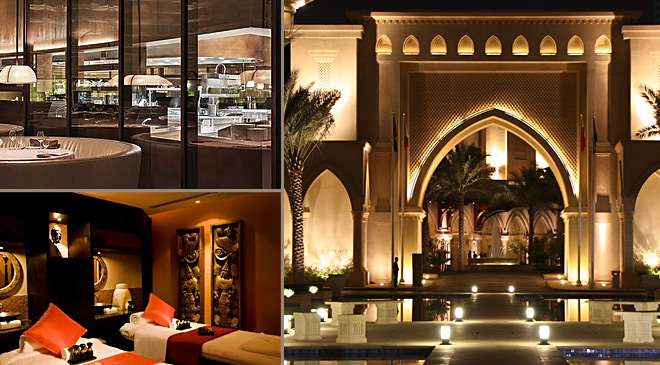 Inauguration of Burj Khalifa not only broke many Guinness record but was an eye-catcher. Burj khalifa was inaugurated in 2009 it was surely the most talked subject all over the world. Popularity of Dubai reached new heights and people from all over the world flocked to Dubai just to take a glimpse sensational creation of architecture. This is a magnificent creation of architecture and thus claimed the record of being the tallest standing building till date. Dubai has always been… 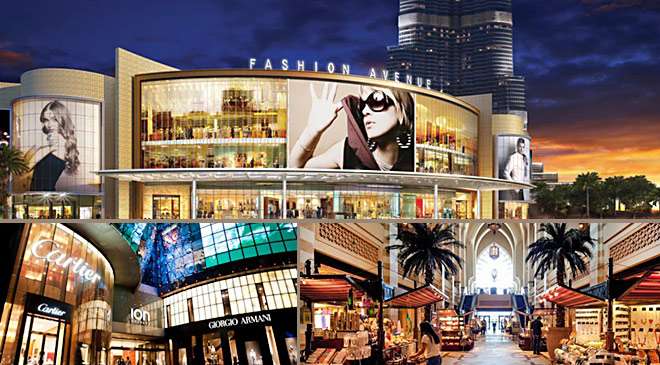 Downtown Burj Khalifa, which is also called Downtown Dubai by ones and Burj Dubai by others, is designed to be the new centre of the city of Dubai, the most important city of the United Arab Emirates. Downtown Burj Khalifa is located in the heart of New Dubai, where it has been built thanks to the extreme efforts of the Dubai government and the all the construction workers that took part in one of the largest construction works in the… 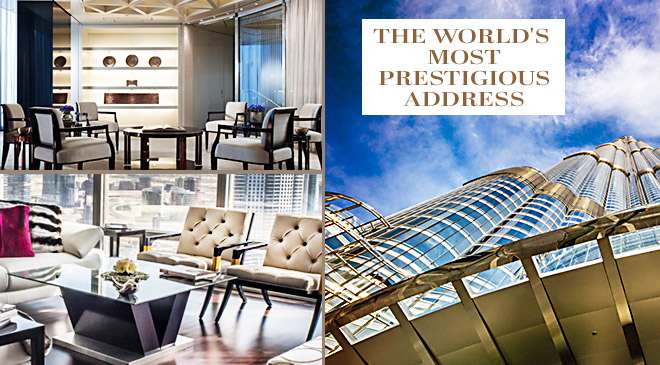 Burj Khalifa Apartments provides lots of serviced apartments, penthouses, and villas along with several luxurious hotel rooms. Dubai’s lake hotel situated in the downtown area is 63 storied building consisting of apartments and luxury hotel consisting of 210 rooms. A beautiful landscape surrounds the apartments with a scenic beauty of greeneries, named Burj Khalifa Park. There in Downtown Dubai you would find Dubai mall, the largest mall in the world in a sense that the square area it covers. Here… 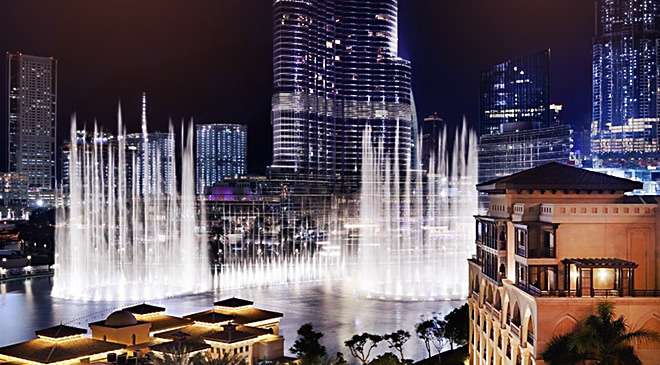 Dubai has become a very important city if we take it as a tourist resort. As a touring point of view, this city has gained a rapid fame in last few years. It ranks as an international venue for tourist and one of the safest places where you can stay with your friends and family. Dubai is a commercial city and people all over from the world spend heavily on their businesses. Big investors of the world have started their… 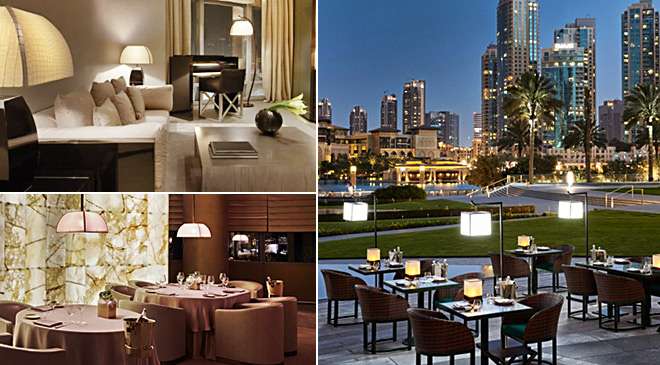 Each year Dubai witnesses a huge number of visitors from all over the world to experience its spectacular shopping malls and modernized buildings and places. Over the last few decades, Dubai has progressed enormously in its tourism. To accommodate such large number of people throughout the year Dubai also offers world’s most luxurious hotels. Among them, Armani Hotel in the famous Burj Khalifa is known to all those who wants to stay at their dream place. Everybody know the fashion… 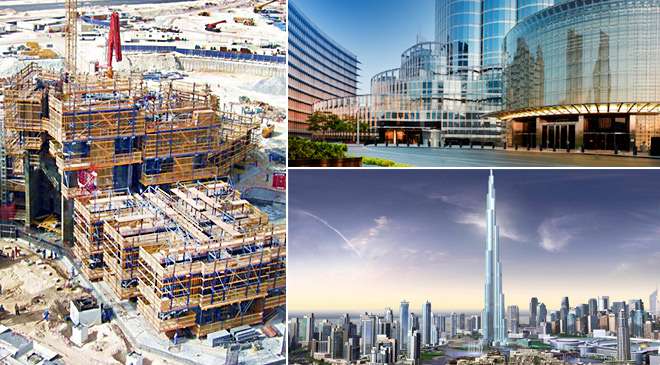 The world of architecture is astonished to see a structure named Burj Khalifa. It is a symbol of pure and a genius work of architecture. The science of architecture has touched great heights in creating such a brilliant skyscraper standing 121feet tall. The architects of Burj Khalifa has taken great pain and devoted an enormous amount of labor hours to actually bring their reality into dreams. Burj Khalifa is surely the greatest work of the 21st century and it is…