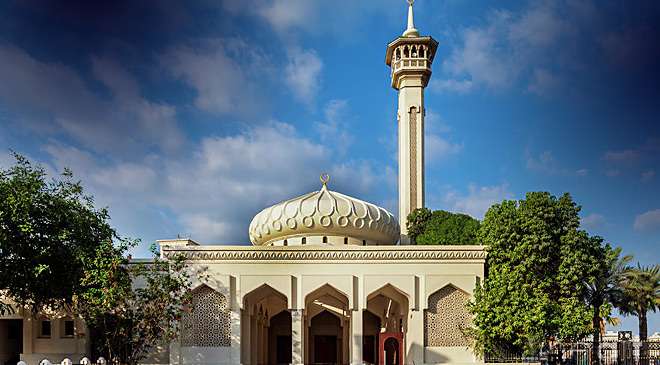 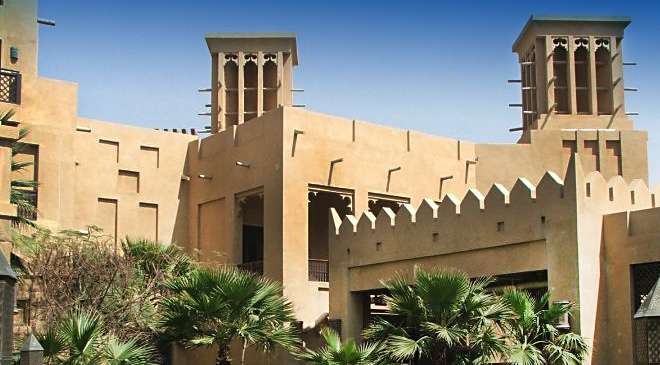 If you visit Dubai, and by any chance will ask for the help of a local guide to show you what is the most worth seeing tourist attraction in Dubai among the many historical heritages, the guide will definitely advise you to visit the Sheikh Saeed Al Maktoum House. This building is a house of great importance for the people of Dubai, what could be a more tempting reason to see it? The Sheikh Saeed Al Maktoum House is really… 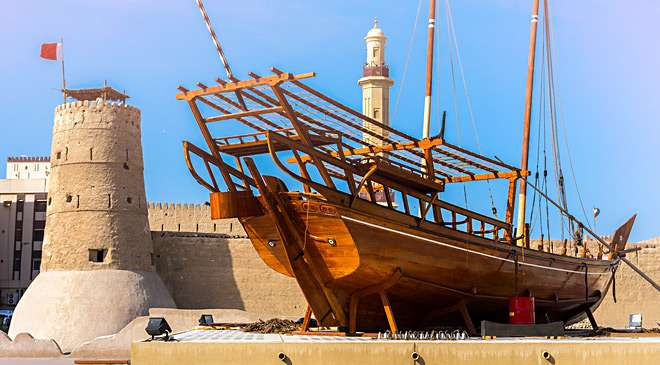 We all know that Dubai is world –famous of its richness, of its unbelievable constructions and of its oil, but little do we know about the actual culture, and in connection with the culture, the must-see cultural heritages of Dubai. I recommend everyone to start his or her cultural exploration in the marvellous Dubai Museum. The Dubai museum is indeed the best way to get closer to the ancient culture, to the ancient Islamic world of Dubai, and finally yet… 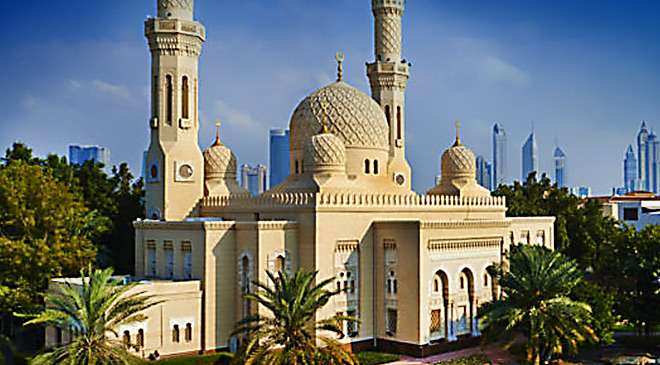 After seeing the Grand Mosque of Dubai, being definitely the most dominant mosques not only in Dubai but also in the whole Emirates, the next mosque you should definitely stop by is the famous Jumeirah Mosque. It is situated in the Jumeirah district, just by the sea. Jumeirah is one the wealthiest district of Dubai. Interestingly, the Jumeirah Mosque is not named after a person or a family of high importance but after the Jumeirah area, which is the name… 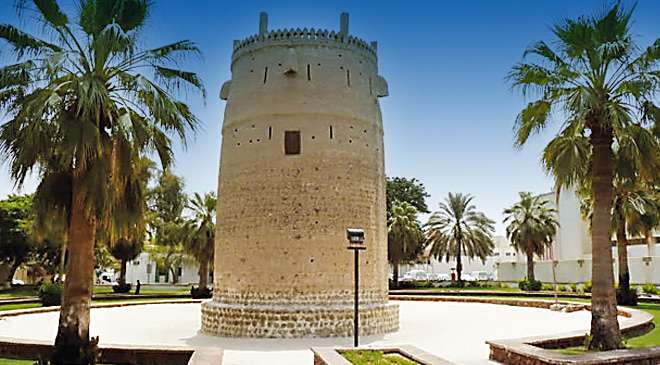 When it comes to the cultural exploration in Dubai, there are several sites to visit. If you would ask any locals what else to see in Dubai that is both historical and beautiful, then with the historical importance, they would for sure come up with a visit to the very popular Burj Nahar. Burj in the Arabic means tower, out of which we can already note that Burj Nahar is indeed a tower. What a tower is Burj Nahar! Burj… 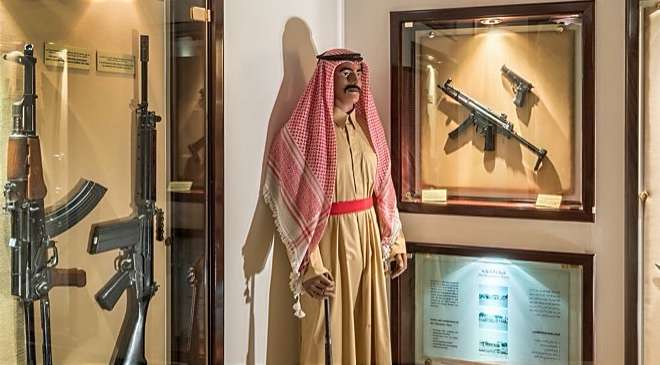 When it comes to seeing the cultural and historical heritage of Dubai, there are two districts in Dubai, which every local will instantly recommend you to visit. One district of old city is the Bur Dubai, the other is the Deira. The historical Naif Museum also locates in Deira. The original building of Naif Museum used to be a fort, making it even more exciting to visit! Out of the two old-towns, Deira was the one, which had more importance… 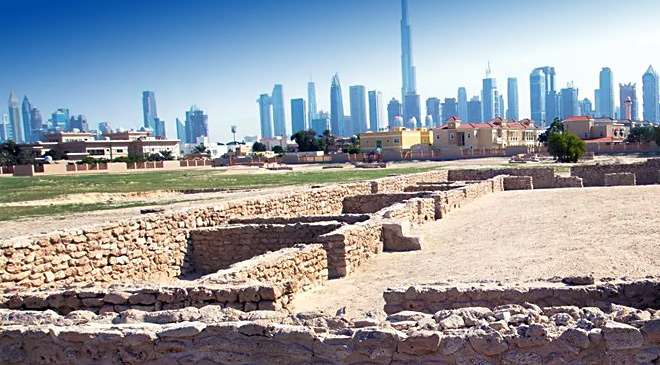 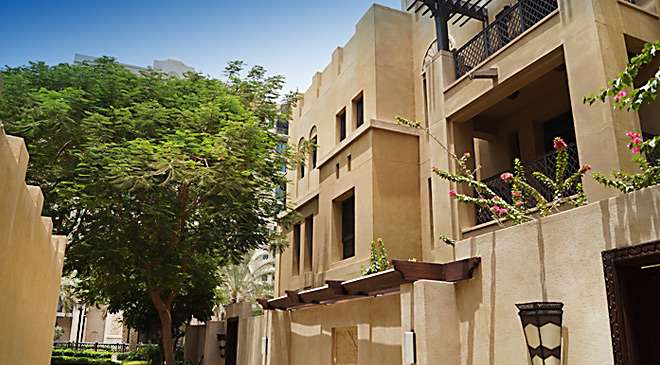 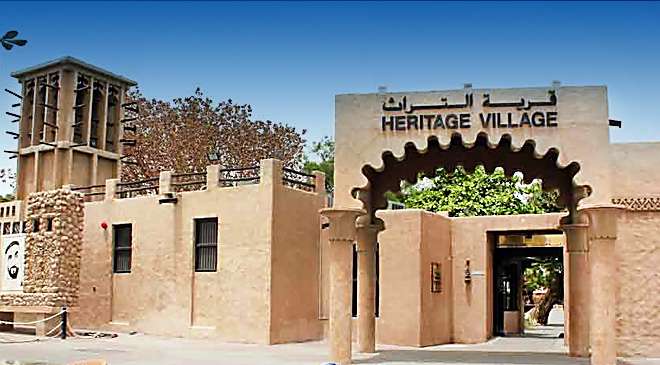 Dubai has numerous cultural heritage sites, and from the early 2000’s efforts are to preserve these, especially for the growing tourism. Dubai Heritage and Diving Village was created according to these intentions. The Dubai Heritage and Diving Village is indeed a great spot to get to know more about the culture of Dubai. By the time the industry of tourism was born in England in the 1800’s, the main target of it was especially to see something new, something strange… 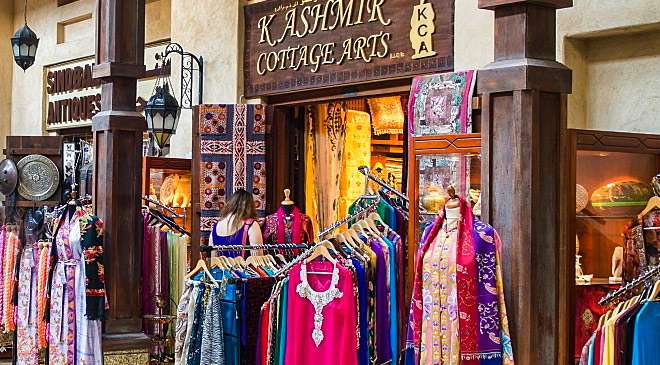 Old Souks in the Arabic world have a very important role. In addition, old souks are always the heart of one town, city or district. They are great representations of the Arabic life and mentality. The old Souks or marketplaces have a very long tradition in the Arabic world. Souk is a place where everything happens, from business deals to even long-lasting friendships. It breathes business, which is the oldest tradition and way of life, of every Arabic people. The… 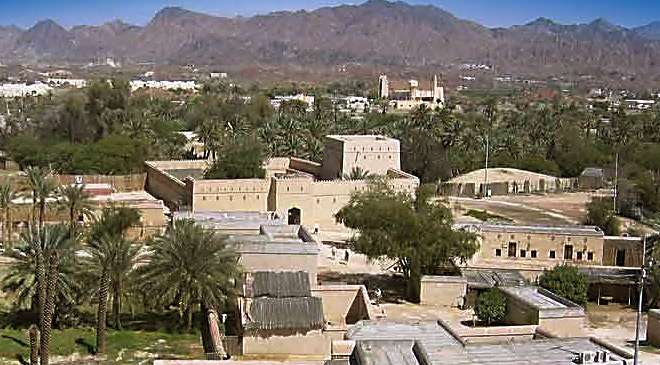 Hatta Village is also known by the name of Dubai Heritage Village. Currently, it is the oldest remained settlement in Dubai, which is in a state that makes it enjoyable for tourists. Of course, there were many additions to the experience, with some beautiful gardens and restored building. The Hatta Village looks great, representing the way of life of a more ancient time. Hatta Village is an old settlement, the towers of which are the oldest remaining parts of it,…